- September 10, 2011
I was researching Charles De Gaulle’s prescient 1934 work on warfare, The Army of the Future, in which he correctly predicted many of the tactics that would be used in World War II, when I stumbled across this concise and intriguing timeline of the history of war games in Foreign Policy Magazine. 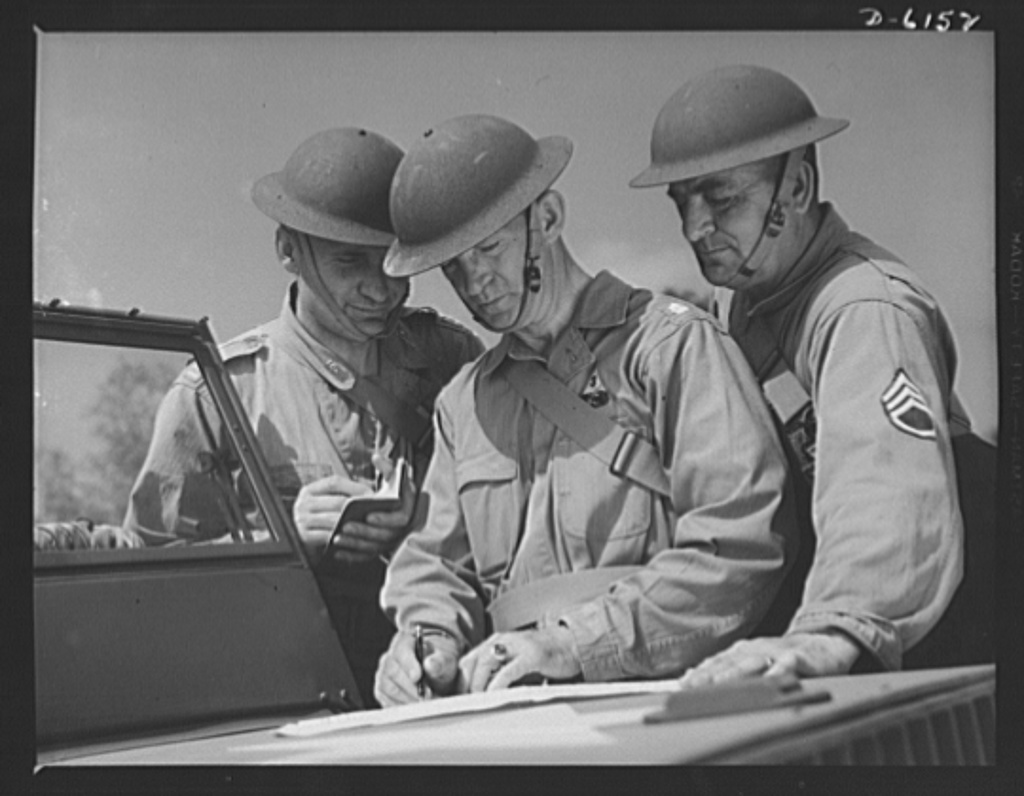 War Games at Fort Knox.
Members of the U.S. armored forces discuss tactical problems during war games at Fort Knox, Kentucky, where soldiers in training learned the most up-to-date methods of fighting a mechanized war, 1942.
Courtesy of Library of Congress Prints & Photographs Division, Washington, DC
It outlines the use of games in military preparedness from the birth of chess in India and its 19th-century variant, Kriegsspiel, to modern computer simulated war games, apparently quite realistically portrayed in the 1983 movie, War Games starring Matthew Broderick. I’m intrigued, comforted by and terrified that in 2009 the Pentagon staged an economic war game with the aid of financial experts, including Wall Street professionals. The outcome was, of course, that China emerged victorious. 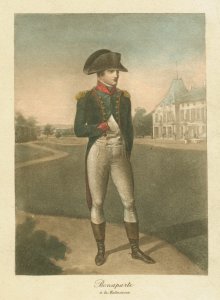 Napoleon I at Malmaison, after painting by Jean-Baptiste Isabey, 1802
Courtesy of NYPL Print Collection, Miriam and Ira D. Wallach Division of Art, Prints and Photographs
Copyright 2011 Antiquarianation All Rights Reserved